S arah Brocklehurst was born in the United States, with a mixed British and Chinese heritage, and grew up in France before moving to the UK for secondary and further education. She studied English at Cambridge University, where she was president of the Amateur Dramatic Club and producer for the Cambridge Footlights.

Her professional life began in the theatre industry, working in the Producers’ department at the Royal Shakespeare Company and then as Apprentice Producer with Sonia Friedman Productions in the West End.

Sarah went on to independently produce new stage work at venues including the Young Vic and The Traverse Theatre, most notably the 2012 season of THEATRE UNCUT, which won a Fringe First, a Herald Angel award, The Scotman’s Spirit of the Fringe prize and was nominated for the Amnesty International Freedom of Expression award.

Her first feature film BLACK POND, directed by Will Sharpe and Tom Kingsley, was nominated for the BAFTA for Outstanding Début by a British Writer/Director/Producer and also received nominations at the BIFAs (British Independent Film Awards) and the Guardian First Film Award. The film won the London Comedy Film Festival Discovery Award and the Evening Standard award for Best Newcomers.

Sarah has been mentored by Tessa Ross through Guiding Lights, selected as a Screen Star of Tomorrow and named a BAFTA Breakthrough Brit.

Sarah Brocklehurst Productions was listed as one of the UK’s top emerging production companies in Screen Daily’s Brit 50 list, and in 2020 was awarded a BFI Vision Award to support the company’s ambitious development slate. 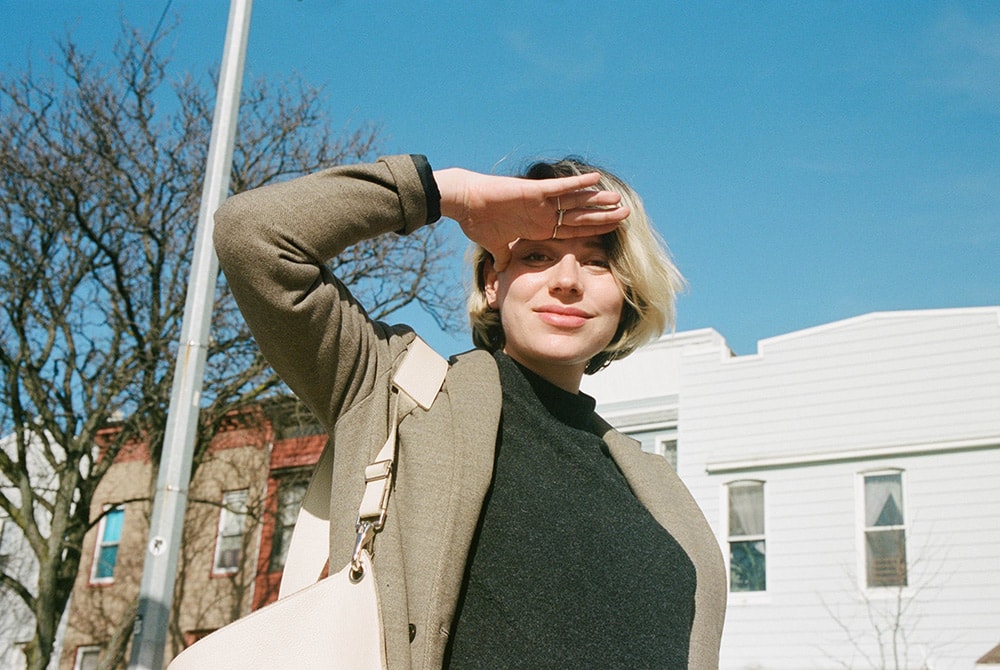 After a Master’s Degree at Science Po Lyon, Camille moved to New York City to pursue a career in independent film. After working in curation and marketing for non-profits and film festivals, Camille joined the US outpost of Wild Bunch International where she focused on acquiring American projects for the European market. In 2015, Camille joined the acquisition team of a new indie studio, Bleecker Street, created by ex-Focus Features CEO Andrew Karpen. In addition to managing their acquisitions and co-productions, Camille spearheaded the company’s inaugural development slate. She moved back to France in the fall of 2020 and joined SBP, focusing on developing an exciting slate of film and series with emerging and established talent while also providing key industry insights and market expertise. 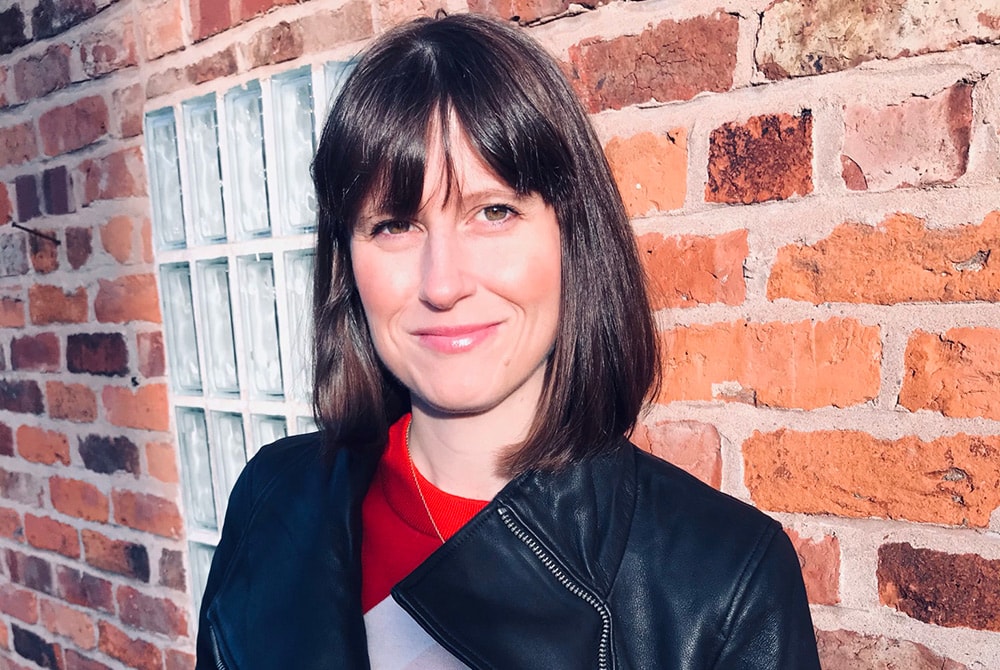 Katie joined SBP in October 2020 to develop a diverse and exciting slate of television and film projects from both new and established writers. Prior to joining SBP, Katie worked as a Script Editor, Story Producer, Development Producer and Storyliner at Coronation Street, CPL Productions and Big Talk. As well as developing projects, she script edited the ITV prime-time drama series Brief Encounters and was in Mike Bullen’s Cold Feet writers’ room. Katie started her career at ITV Drama Commissioning, working for Director of Drama Laura Mackie and Controller Sally Haynes. Before that she trained as an actress and wrote, performed and produced a sell-out play at the Edinburgh Fringe Festival and in London.