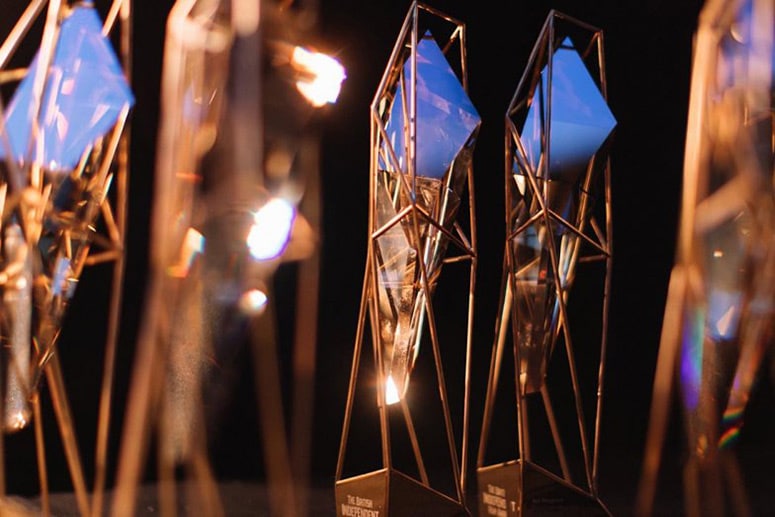 Chiwetel Ejiofor is on BIFA’s 2019 debut director longlist for ‘The Boy Who Harnessed the Wind.’

Like last year, the longlists, which will be shaved down to five names in each category when the official nominations are unveiled Oct. 30, show a strong female presence, particularly among the breakthrough producers, and include a sprinkling of recognizable names.

Perhaps most notable is Oscar-nominated actor Chiwetel Ejiofor, who went behind the camera for his Sundance-bowing directorial debut The Boy Who Harnessed the Wind, as did The Inbetweeners star Simon Bird for Days of the Bagnold Summer. Elsewhere, Nicole Taylor, already an award-winning writer for TV writer, is acknowledged for her debut film Wild Rose (one of the year’s most critically acclaimed films), while Michael Ward, recently seen as one of the leads in the Drake/Netflix revival of Brit gangland series Top Boy, makes an appearance for his turn in Rapman’s Blue Story.

Here are the breakthrough nomination longlists.