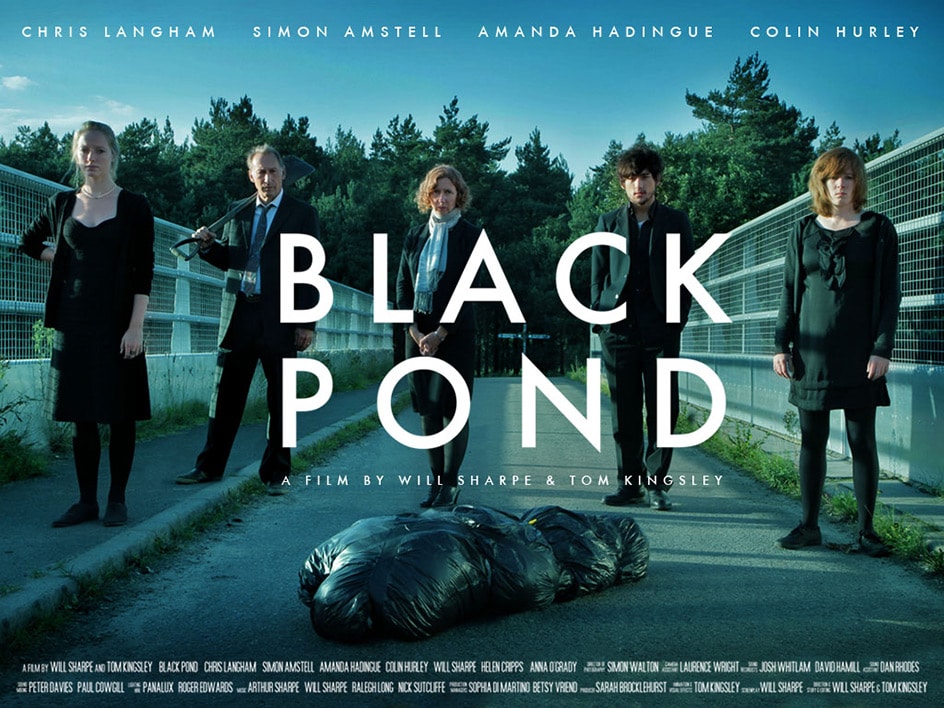 The Thompson family is accused of murder when a stranger dies at their dinner table. Six months later, family friend Tim visits freelance therapist Dr Eric Sacks and the story finds its way to the press. The facts are bent and the details spun as the Thompsons become known to the public as ‘The Family of Killers’.

“The film was shot for an incredibly tight £25,000 -– yet it looks like one with a budget ten, if not a hundred, times larger.” – Chortle

“This melancholy, bleakly funny black comedy, about a bickering family plunged into notoriety by an act of kindness, has a dexterity and formal sophistication that belie its microbudget and its status as a début film.” – Sight & Sound

US PREMIERE AT SXSW

Will Sharpe and Tom Kingsley 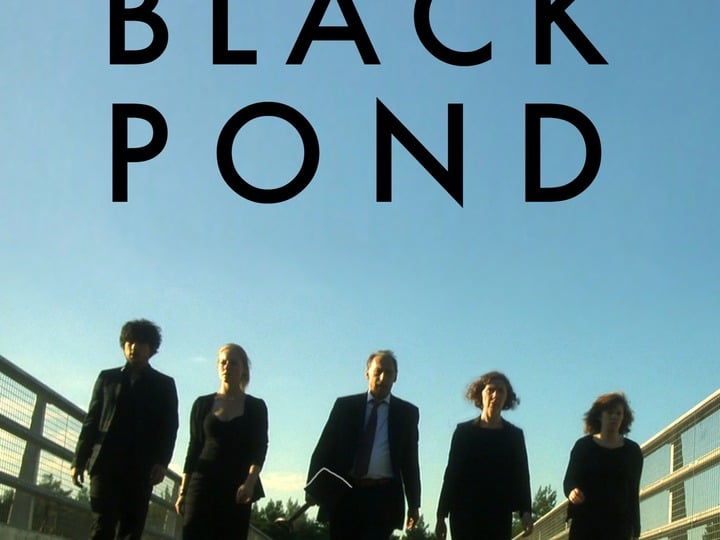 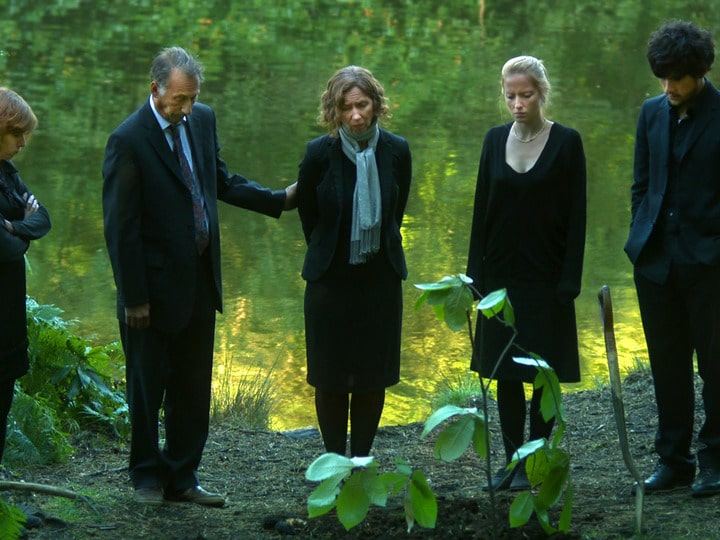 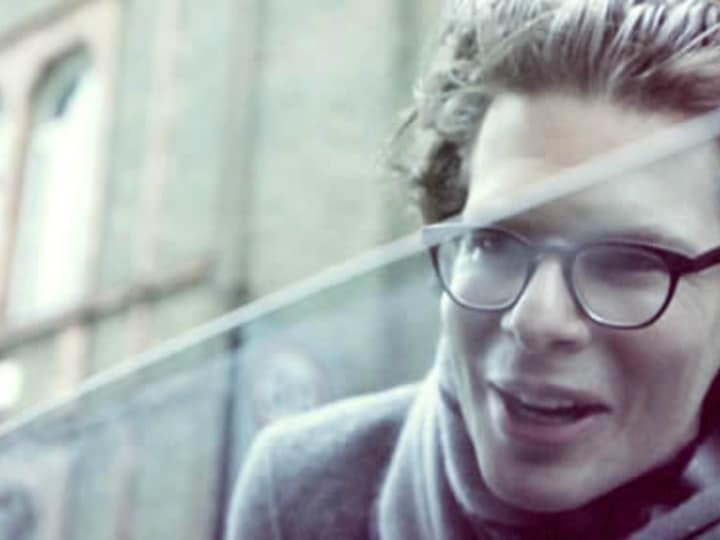