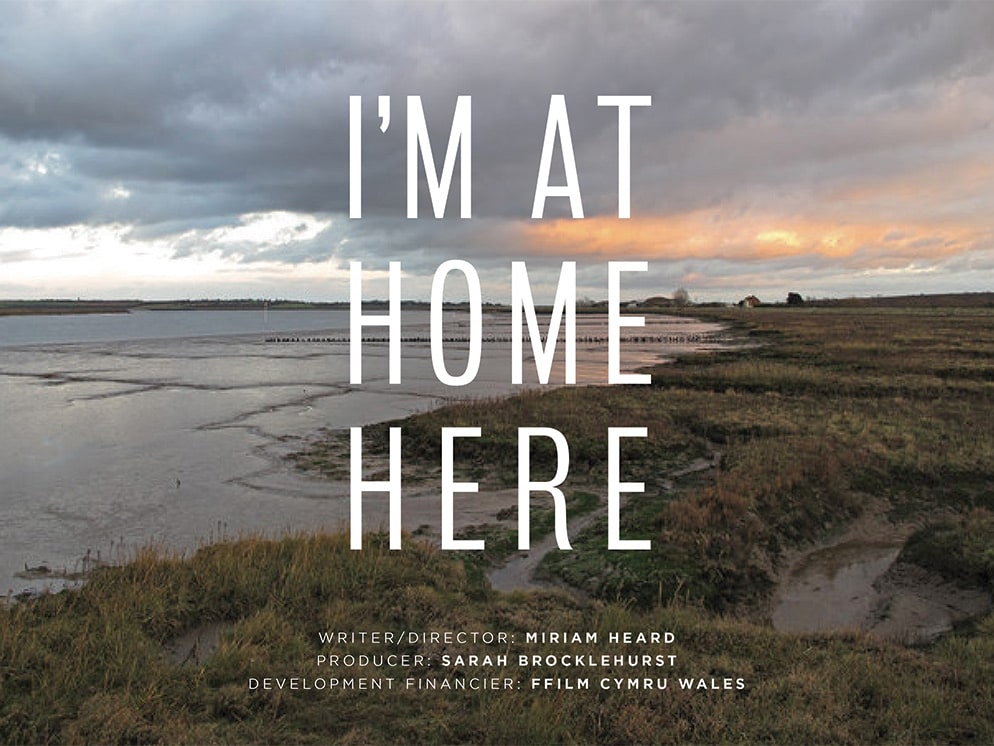 Erika and Karim met and married. But it’s a sham marriage born out of a shared grief for a man they loved: Tariq, Erika’s murdered fiancé is Karim’s brother. Now Erika and Karim navigate loss, frustration and fear in a story of forgiveness and friendship, and the search for belonging.