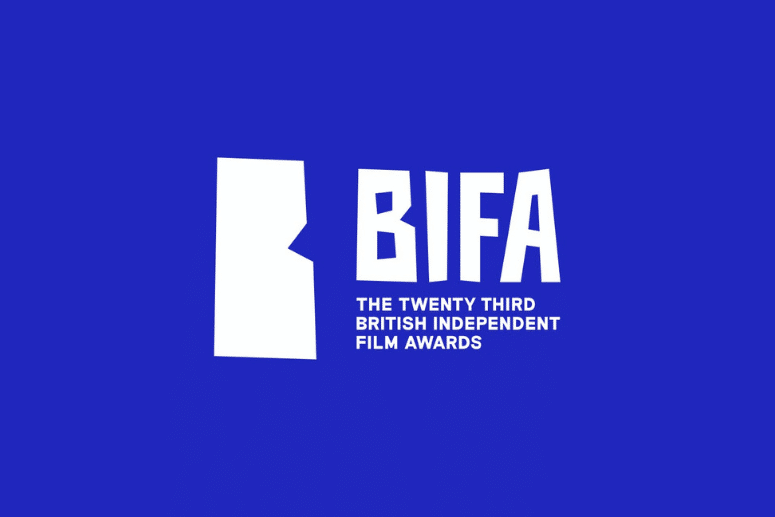 Under the direction of producer Sarah Brocklehurst, whose film Animals was BIFA-nominated in 2019, the Main Jury this year is comprised of a wealth of talent from both in front of and behind the camera including: 2019 BIFA Most Promising Newcomer winner Samuel Adewunmi; award-winning director Peter Mackie Burns; scriptwriter and actor Mark O’Halloran; BIFA nominee and 2020 Screen Star of Tomorrow, producer Joy Gharoro Akpojotor; 2019 BIFA Debut Director winner Harry Wootliff (Only You); writer/director Reggie Yates; Anthony Andrews, founder of the award-winning exhibitor We Are Parable; and TV and radio broadcaster, Yinka Bokinni.

The two juries have a strong line up to critique with 27 outstanding British titles nominated across the various categories including Saint Maud, with 17 nominations, His House, with 16 nominations, and the acclaimed Rocks, with 15 nominations overall.

Winners will be announced in early February. More details of the event will be released in January.